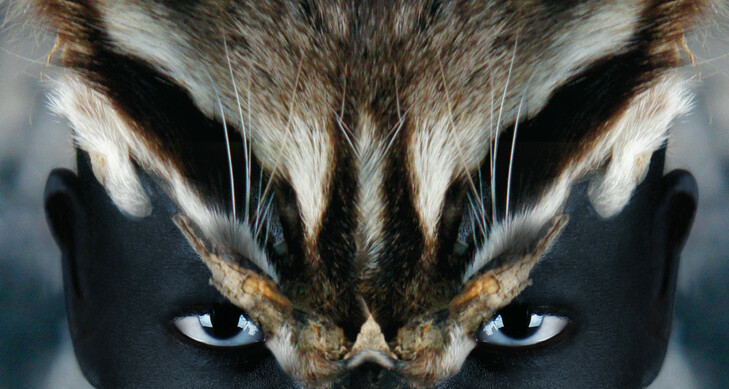 Philippe was born in Beaulieu-sur-mer, a small town in France on the shores of the Mediterranean between Nice and Monte-Carlo.

Attracted by elegance and beauty from adolescence, his artistic sense naturally led him towards a styling school which included fashion, hairstyling and make-up artist. After pursuing this career for a while in the studios of the cinema «Riviera de Nice«  as well as with some local fashion photographers, Philippe decided to leave the French Riviera and move to Paris. For fifteen years he worked in the capital for many international magazines including Harper’s Bazaar, Vogue, Grazia, Elle, Marie-Claire, Sport Illustrated swimsuit issue and other as well as for the most prestigious photographers and fashion shows and well known film directors.

However, success in Paris was not enough, since his dream for a long time had been to work and live in New York. New York – for him the United States represents the reward and final professional destination, being the summit of many years of work where the passion and love of his profession are indispensables ingredients for success.

He had the opportunity to work in New York for fourteen years, Thinking up concept and designs for beauty photographs, taking on the role of artistic director, creating costumes, hand making jewellery and other accessories, creating hair style and make-up : these have a passion for Philippe since his childwood.

For several years now, Philippe add a new string to his bow, he became a photographer.

It is a great pleasure, to share his passion with you , hoping that you enjoyed the images you have discovered page after page.